Does your water have an unpleasant taste?

Improve the taste of your water with Culligan.

Common Water Taste Problems
A sour, salty, bitter or metallic taste can be a sign of high levels of total dissolved solids (TDS) in your water, normally chlorides, sulfates and bicarbonates. Signs of TDS water problems include:
Bad tasting water has many causes, and Culligan has the right water treatment equipment for every situation. Whether you need a Culligan® Reverse Osmosis Drinking Water System that removes particulates smaller than a micron, or a Culligan® Carbon Filter that removes the taste of chlorine, your local Culligan Man™ has the perfect solution for you.
Contact your local Culligan Man™ and start enjoying great tasting water today. 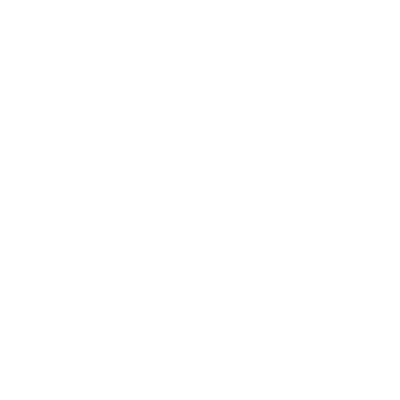 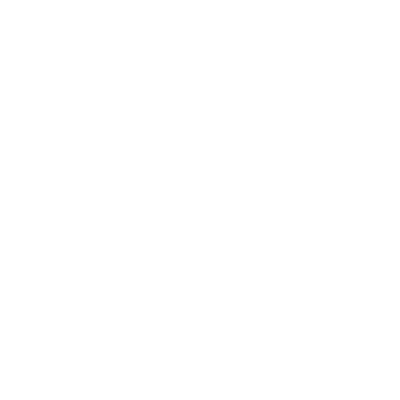 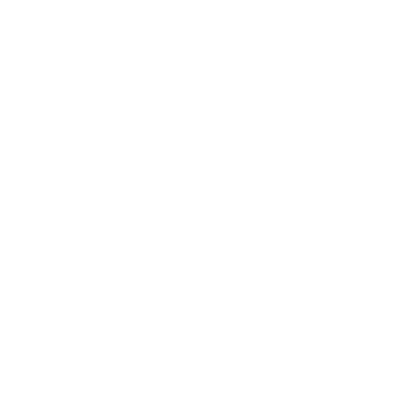 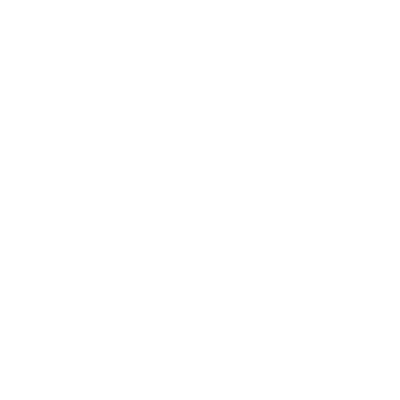 Pump Up Your Smart Water Technology With Culligan Aquasential™ Products

From deep-cleaning your floors to reviving your garden, spring home improvements start with your water. So why wouldn’t you use...
Read More
What Clients Say
Thank you so much for taking the initiative to repair our water softener over the holidays. We had been on vacation during the time of repair and it was comforting to know it had been taken care of and ready to go upon our return.